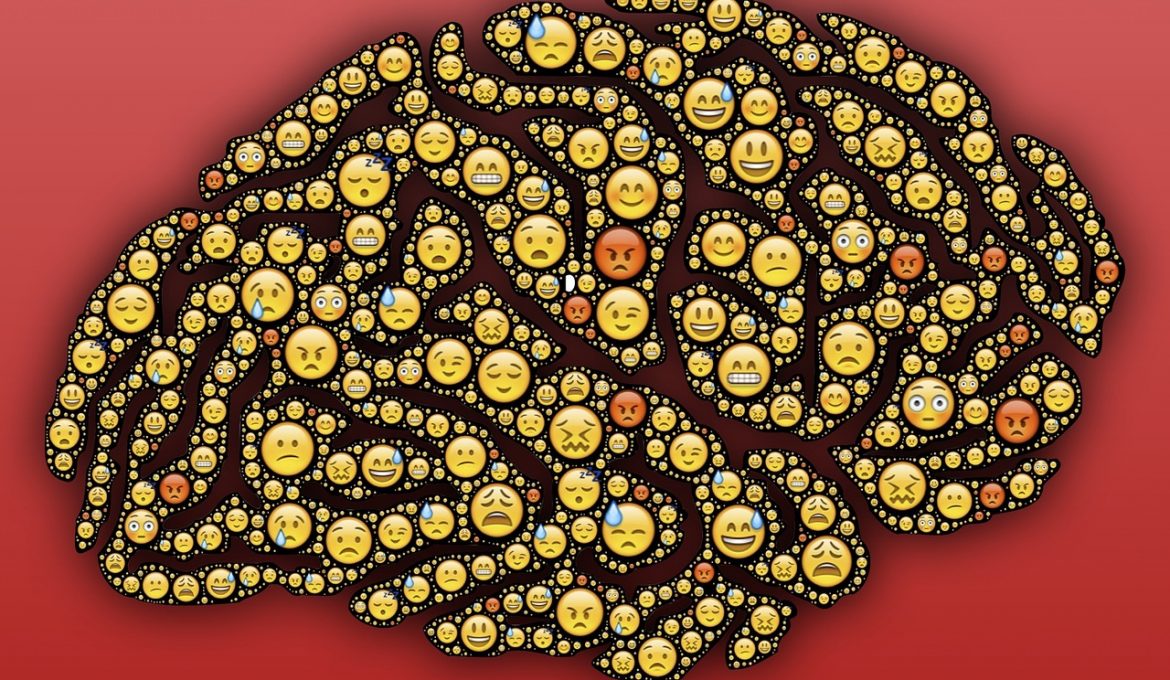 Hi, for anyone who is visiting my blog for the first time, or for anybody who wants to read every single article (seriously, do you even exist, because if you do I will find you 😛 ) this is my very first article. It’s always hard to write the first one. What serves as a starting point, usually defines your next steps. In fact, writing about technology and its implication it’s not as easy as before, writing about technology nowadays is like writing about a way of living.

My first article (the first in a series in fact) is about communication. Communication begins with language, our special ability, which has enabled the development of human society. Through language, the very complex message can be passed between people at some distance. Over time, there was a need to perceive these messages beyond the limitations imposed on us by physical constraints. For thousand of years (and many to come),  the written form has been the first choice of passing messages in space and time. The medium has changed (from paper to electronic), the form never does (we call it typing now).

Communication history is a human quest to find the best ways and alternatives to convey these messages to be universal and more understandable to as many people possible. The result: emojis. (frankly, I don’t think emojis are the highest step of evolution, on the contrary, most of the time I feel like we have made a step back, but I will try to extract what is good and what is bad in using them)

Emojis have changed the way the world communicates. 5 billion emojis on average are sent every day on Messenger and 60 million are sent on Facebook. (if you want to track the use on Twitter click here (emoji tracker). There are more than 2,500 emojis available for use on smartphone devices. Emojis based on celebrity are added each day (because u get it, we need celebrities faces in our keyboard too). Sony has developed an animated movie based on emojis (even though it has T.J Miller in it, it’s widely considered as a critic failure, currently  8% on Rotten Tomatoes, one star review from The Guardian). ‘Alice in Wonderland’ and ‘Moby Dick’ have been rewritten using only emojis, and if you are looking for more facts why emojis have taken the world by storm, Oxford University declared as word of the year 2015 an emoji, tears of joy (😂) .

Sorry to disappoint you, but word of the year for 2016 is ‘post-truth’ (a situation in which political culture is framed by appealing to emotions, rather by the facts of the policy). Still wonder why? Well, Brexit happened, and then US electoral campaign 😛 (sorry emojis, we still have bigger things to do). Luckily this time, we went back to Shakespeare to find it (even though there is still the chance in the future 😛 ). Back to emojis now. Many of you (including me) are still asking: how this happened; how we ended up in using these modern hieroglyphs in our daily communication. I will briefly explain some details of how it started but I will not stop too much on them.

First of all, I want to explain the difference between “emoticon” and “emoji”, as they often are used interchangeably, but are not the same thing. An emoticon is a series of keyboard symbols, usually punctuation marks that serve to represent a facial expression. It was Scott Fahlman, a professor in computer science that created the first emoticon in September 1982 – “the Smiley :-)”. On the other side, an emoji (from Japanese picture – character) is a small digital image or icon used to express an idea or an emoticon.  The man who must be thanked (or blamed) is Shigetaka Kurita.

Back in the late ’90s, Shigetaka thought that text messages or emails striped people ability to express emotions or feelings. He believed that not including personal aspect into communication was a problem that needed to be fixed. Using his own example,  a person would be happier if he saw a picture of the sun, instead of a description like “fine” in the weather forecast.  From this point of view, he thought that if the person saw a picture or a symbol instead of some words (back then text messages were limited in a number of characters), he would grasp the whole breadth of other person emotions. So, together with a team, developed a set of 176 emojis that were 12 pixels by 12 pixels. He went back to some telecommunication companies which incorporated emojis in their medium (only for Japanese market).

Strangely many cool things that come from the east, become trends in the west. If you want something to become popular globally than Apple is the one you should turn to. Unofficially Apple has incorporated emojis in 2007 for certain markets (Japan of course), but it was only in 2011 with the iOS 5 release that began to support emojis internationally. After Apple, every other company began to develop their set of emojis. Emojis are added every year, and now there are more than 2,500 emojis available for use. And guessed what: we also have an Emoji Day – 17 of July ( I frankly don’t understand the need for it but anyway).  Companies use the day to launch emoji promotions and host emoji events. (still, I don’t get it)

Probably you are bored of reading about facts and history. After all, I haven’t answered the main question: Are we the cavemen of the modern era? So please take a jump in the second part of this article. (This post is already too long).

Did you find apk for android? You can find new Free Android Games and apps.
Tags: cavemencommunicationemojisemoticonpost-truthtears of joy
4,523 Views Comment