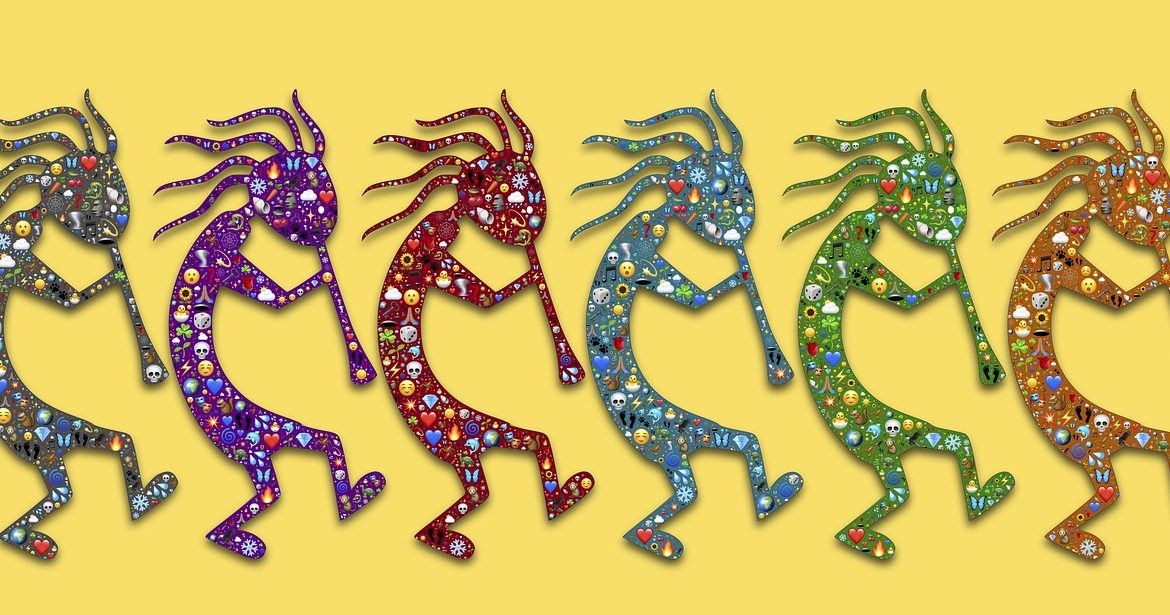 I’m back, I never left… I’ve taken a little hiatus time. I have added some new functionalities to the blog and compiled a series of articles regarding the importance of mobile applications for information portals in Albania, which are available only in Albanian.

So what happened these last two months? Well, “Stranger Things”, second season came out like two weeks ago, and Mileven is finally back at the end (oops spoiler alert 😛 ). My mistake, this is not that post.

Back to emojis now, anything new during this time? As with every major release of its operating system, Apple released a bunch of new emojis and a brand new feature, Animoji (really Jony Ive – this is what the end of innovation looks like?)… What the hell is wrong with us? Anyway, when I left, and this happened like a lifetime ago, probably you don’t remember the first article, I asked you some questions:

I personally do not use more than 20 emojis, and frequently only five of them on daily basis. I try to avoid sending emojis as a simple response (truth to be said, I’ve done it, a lot 🙁 ), and I don’t like, at all, receiving emojis as an answer. I am not sure about the last two questions, but I know for certain that most of you don’t get to use more than 20-30 emojis (mostly less) and you never had a day without using emojis. You see, they are part of our life now. This raises a few questions: Why do we use them so much? Why are there so many emojis and most importantly do we need this many? Are they any good or are they intoxicating our communication? I will try to have an answer to the above questions.

Let’s begin with the first: Why we use emojis so much in our daily life? The first thing that comes to mind is technology. In the last years, technology has developed the ability to support emojis, stickers, animoji, abilities it didn’t support before. Well, that’s wrong. This isn’t because of technology. Technology supports many things that haven’t become so widespread. I think the reasons that drive us to use this form of communication should be divided on a personal level and on a business level.

On a personal level, we are social beings, we are part of a circle, community, school clubs, a working department etc. We interact with each other and that’s why I think this is a deeply human thing that has to do with communication. Human communication is very complex, a very deep topic to understand and has evolved over many years to find the right form. So let’s start with us as social beings.

First of all, emojis have a rich level of emotions that a person would grasp if it saw one. Communication is not just some spoken words, no… it’s more than that, it’s body language, it’s movement, it’s eye contact. By using emojis you add a layer of feelings to the communication.

Secondly, we are part of a group, or at least we try to be. We tend to adapt. We change some behaviors, drop the old ones and develop new ones, which over time have a tendency to become similar to the persons in the groups. So if your friend, boyfriend, sibling (actually we tend to “hate” siblings 😛 ) begin to use emojis with you, someday somehow you’ll begin too. That’s why I am pretty sure you mostly use emojis with closest people (at least I do).

Thirdly, let’s face it, emojis are f***ing cool. People love to follow the trends. If it’s a trend, people love to look cool, and smart (but mostly cool, they don’t care about smart). As soon as emojis became the trend we had a deep desire to follow it. If the prime minister, mayor or your president uses them, why can’t you?(in fact, regarding our representatives I think it’s vice versa, they use emojis to relate with people, but they keep the cycle alive so they must be included 😛 )

Now what was that thing with businesses, you would say. You see we are consumers. Today we go less at the malls, supermarkets and stay longer on social media (Twitter, Instagram, Facebook). On the other side, companies use social media as a channel to connect with consumers. Their main objective is to maximize the value they get from the clients. How can they do? By trying to reach as many as they can through posts, limited offers, discounts, advertisement campaigns.

But there is one problem. They don’t want to look like a cold entity. They want to be reliable. Among other things, they use emojis. Using emojis humanizes the company, wraps it with emotions (Would you buy from your friendly neighbor? 😉 ). And it’s a fact that social media post, newsletters, push notifications containing emojis, perform twice as good as the ones without (I am told you hate the facts). Look what Pepsi has done. If you and I use up to 20 emojis, they exploit the whole range. So in a way, we learn from them.

In this way, we keep the cycle alive. They release more every year. We keep using them more and more in every situation to the point they’ve become a part of us, a new slang, a new thang ( 😛 ). But are they any good?

Did you find apk for android? You can find new Free Android Games and apps.
Tags: cavemencommunicationemojisemoticonsocial networks
4,060 Views Comment