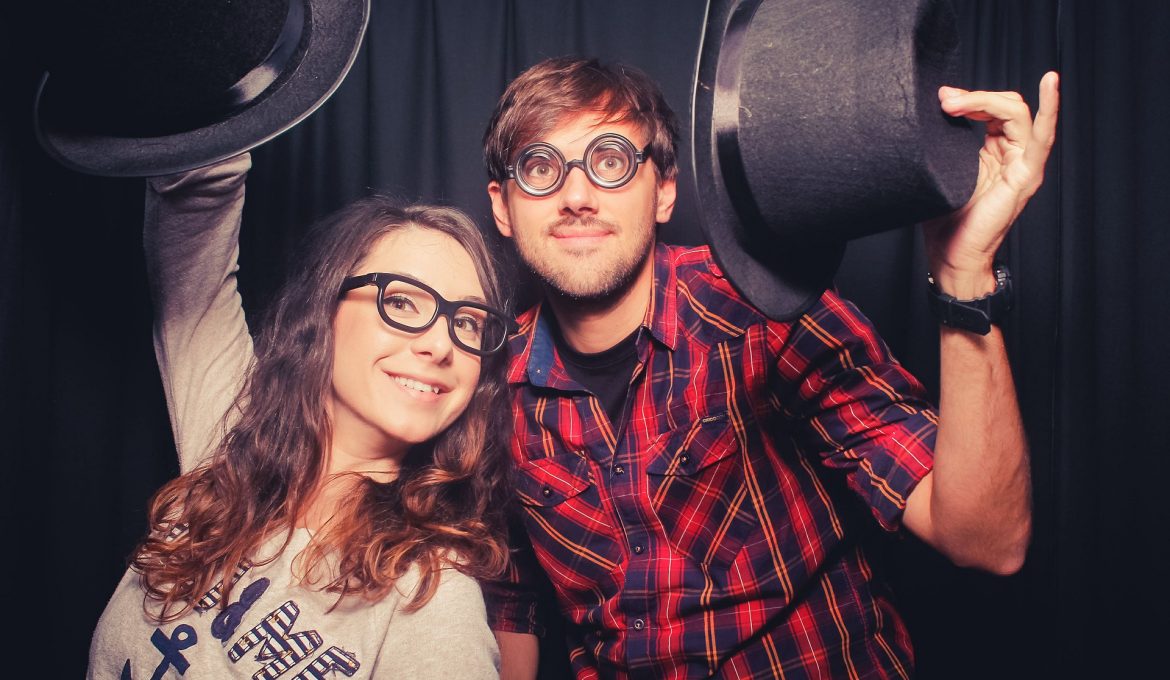 A couple of weeks ago, I was appointed Director of Academy, a project highly related to mentorship and innovation (what a modest way to start an article but maybe it hides a reason). As I was going to be introduced to a group of students, the HR manager said: Why didn’t you take a jacket (she meant a suit)? In her mind, I think, I was just behaving as a nerdy schoolboy and I didn’t give the occasion the importance it needed. As for my part, I didn’t want to show any arrogance or barriers to a bunch of students to whom , I most value the communication. In the end, we did the introduction ( I was wearing a T-shirt and a jeans jacket by the way 😛 ), but it was a moment that stuck with me. That was the first.

Fast forward, a couple of days ago, I was explaining to my class the Hook Framework, a concept in which the companies, build habits to keep the users engaged for a long time in their apps. As we were about to end the discussion, I took one last example: Pokemon Go. One of my students was quick to comment: Oh, that’s the game that was played by nerds. That was the second!

Knowing that I don’t usually let something fall, and for sure, I don’t intend to wait for the third time, I decided to make an article about this. Now ladies (strangely they were both ladies), and whoever reads this article, calling someone a nerd, its a compliment nowadays. I can talk on this subject for days. There are tons of arguments but I will try to make it short, cause you know, it’s not in our nature to discuss these things. 😉

Most of the movies or television programs describe nerds as socially awkward, lack of communication, misfits, members of AV clubs and tremendously good in computer games (they are!). They usually “hide” in dark places, like the library, bookstore, science labs and … in their bedrooms. They wear glasses, and lousy T-shirts to hide the lack of muscles. They don’t do sports, in fact, their probability to die in a 200 meters run is too damn high… not including getting hit in the face with a ball – instant death 😛 . They don’t party, they don’t dance (or dance in their awkward way) and have problems getting their first kiss… let’s don’t talk about getting a boyfriend or girlfriend. So movies, give me a break! 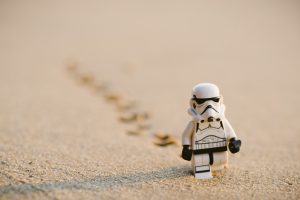 School on the other hand, ironically, is a difficult place to be a nerdy or sometimes a very dark place, for a problem that we all should accept: bullying. In school and especially high school, all that matters is appearance and physical aspect. Truth to be said nerds often lack in such areas. These are the things exploited by the bullies: boys and girls – no exception in that. And if you are a boy you don’t usually do well in a Girl – Bully Venn diagram, let alone in the section they intersect. 😛 . That’s the truth but it counts as experience.

I am not going to do a moral statement here. In fact, I am going to tell the simple truth: For a school bully the high school years are the highlight of their career, the highest point in life, for the nerds its just the workout. So parents, keep that in mind.

But things have changed, drastically, mostly because of technology. In fact, if it weren’t for internet (developed by nerds) they will still be playing Dungeons and Dragons in their basement. (How do I know that? from Stranger Things 😛 ). And because of technology, it’s now more simple for the society to notice this. Those “losers”  do very well later in life. They have inherited the Earth and like it or not, you have to accept: they run the world. I will list a number of arguments. For fun sake, lets call it: “Revenge of the Nerds” (like that movie in 1984).

So in the end, nerdy kids, all over the world, if someone makes fun of you by calling you a nerd, don’t give a f***ing shit. Let them experience the pleasure for some years because from the graduation point your intelligence will guarantee you money, power, and success. You may end up behind the wealthiest companies in the world, be a futurist who is shaping the future or the leader of the political party who will become prime minister someday, and those bullies in school will vote for you (ironically to take care of them).

On the other hands, boys and girls, nothing bad have come from nerds in this world, on the contrary. The chances are, that having one of them in your life, it will be improved. Like Sheryl Sandberg said: Marry the nerds and the good guys!

Did you find apk for android? You can find new Free Android Games and apps.
Tags: bullyinggeeknerdnerdsopinion
2,977 Views Comment