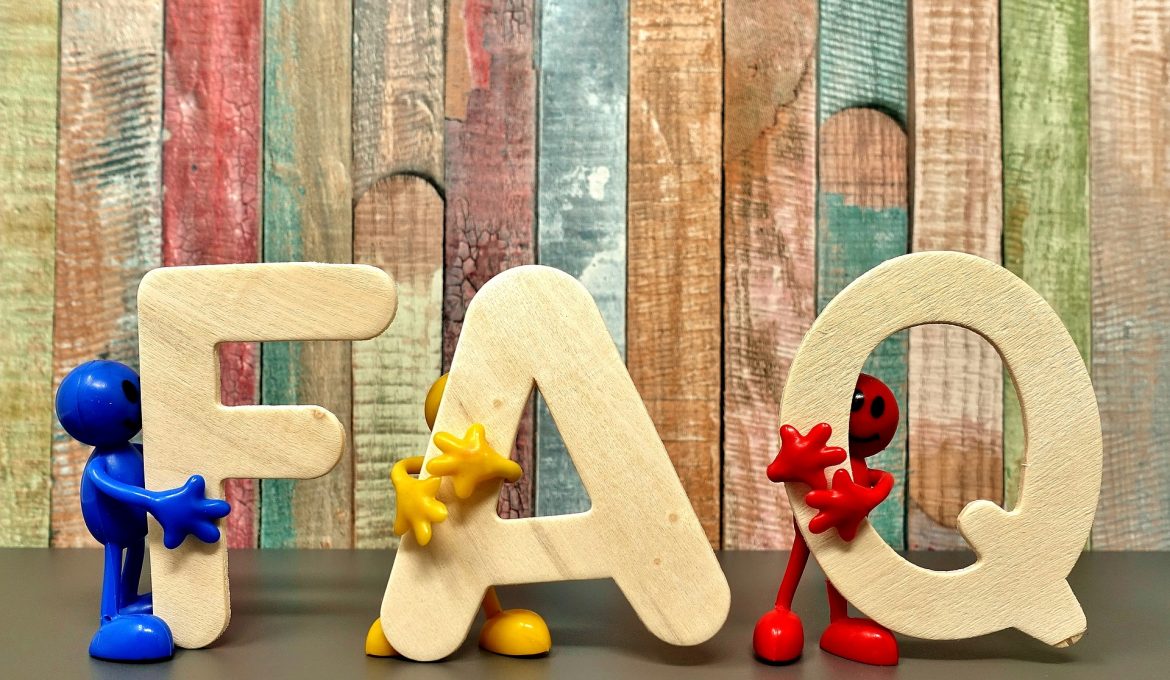 I never thought I had to write an article explaining another article of mine, but I guess I have to cross that from checklist too. A couple of weeks ago I wrote an article on why calling someone a nerd, classifies as a compliment. You can find it here. To my surprise, the number of comments I received was more than usual. I have a bunch of other articles, some in Albanian, some in English but my readers just don’t seem to care. 😉 (spent a lot of time and efforts writing those articles you guys, but never mind 😛 ).

Since I got a little bit of time on my hand, I sat down to address some of those comments. I even, sent the article to one sociology lecturer, Klajdi Logu, to get some more thoughtful insights (he is a very smart guy and a very good friend, so he literally made a list ) So, without talking any further and trying to conclude this article as a 5 minute read, below are my comments to the comments.

I would have liked to answer all of them in a detailed way, but I believe these are enough in offering a thorough explanation of my article. Once again I ask you to subscribe. Soon I will start sending monthly newsletters and I don’t want you to miss them. Also, don’t forget to follow me on Social Media.

Did you find apk for android? You can find new Free Android Games and apps.
Tags: faqgeeknerdopionions
2,370 Views Comment